Until spring 2021, IJAB supported the Federal Ministry of Youth in intensifying the German-Greek youth and professional exchange. When the German-Greek Youth Office took up its work, IJAB's tasks were transferred to the Youth Office. IJAB remains closely connected to the goals of German-Greek exchange. The blog agorayouth.com provides information on the development of bilateral relations in the youth sector.

The governments of Germany and Greece are currently working to establish a German-Greek Youth Office, which will serve to promote German-Greek exchanges between young people and experts and will have a permanent budget and long-term structures. The Federal Ministry has set aside a special budget for German-Greek youth exchanges to ensure their continuation until the Youth Office is established. In preparation for this, in 2014 IJAB was tasked by the Federal Ministry to strengthen and expand the German-Greek youth and expert exchange programme.

The 2013 agreement between Germany’s governing coalition parties already contained a reference to the future establishment of a German-Greek youth office. In chapter 6, entitled “Strong Europe”, specifically the section headed “Democratic Europe”, the agreement argues in favour of establishing such a youth office: “Forming a European civil society represents an essential precondition for a vital European democracy. It is especially important for youth policy to be developed further for this purpose. European schools, youth foundations and increasing young people's mobility can contribute to this. In this context, for example, we advocate the establishment of a German-Greek youth foundation. Efforts for reform in Greece will continue to be supported in a spirit of partnership; in particular, the German-Greek Assembly will be continued and developed further.“

On 12 September 2014 the then Federal Family Minister Manuela Schwesig and Greece’s Minister of Education Andreas Loverdos – represented by the Greek Ambassador and in the presence of Federal President Joachim Gauck and the President of the Hellenic Republic, H. E. Karolos Papoulias – met in Berlin’s Bellevue Palace to sign a joint Memorandum of Understanding on the establishment of a German-Greek Youth Office.

That same year, from 3 to 6 November 2014, the first German-Greek Youth Forum took place. 120 organisations from Germany and Greece travelled to Bad Honnef near Bonn, Germany, to get to know each other, exchange information and devise joint projects. This event was the starting point of the German-Greek youth exchange programme. Previously, the Ministry had recorded five youth exchanges per year, which received funding under the Federal Government’s Child and Youth Plan. The first German-Greek Youth Forum resulted in 25 new projects that were implemented in subsequent years. Today, the number of projects funded under the special budget stands at 250.

Bilateral agreement on cooperation in the field of youth

One prominent milestone in the history of youth policy cooperation with Greece is the signature of an agreement on cooperation in the field of youth and on the establishment of a German-Greek Youth Office dated 26 July 2017 that had been announced at the second German-Greek Youth Forum in March 2017. Signed by Germany’s Youth Ministry and the Greek Ministry of Education, Research and Religious Affairs, the agreement details future youth policy cooperation between Greece and Germany and lays out the next steps in the process towards establishing a German-Greek Youth Office. It stipulates the establishment of a bilateral committee composed of representatives of the competent ministries who will negotiate a treaty and staff and financial regulations for the new Youth Office; the establishment of a bilateral body to implement and expand cooperation in the field of youth, staffed with representatives of the governments, the child and youth services community, youth policy and youth organisations (known as the German-Greek expert committee, or Fachausschuss); the organisation of an annual youth forum that alternates between Greece and Germany; and the youth policy priority areas to be worked on. The agreement was submitted to the Greek parliament for ratification in June 2018. On 4 September 2018, Greece’s parliamentary subcommittee on cultural affairs and education voted by an overwhelming majority to adopt the draft bill to ratify the agreement.

The German-Greek expert committee tasked with implementing and expanding cooperation in the field of youth under the agreement held its inaugural meeting in December 2017. The members of the committee update each other about current youth policy developments in their respective countries, discuss the state of play of bilateral youth policy cooperation, and describe their own activities in the field. The expert committee also discusses the priorities and activities to be tackled under future bilateral cooperation.

Agreement on the establishment of a German-Greek Youth Office

On 11 October 2018, at an event drawing much media attention, Federal Family Minister Dr Franziska Giffey and Pafsanias Papageorgiou, the Secretary-General for Youth in Greece’s Ministry of Education, Research and Religious Affairs, met in Athens to sign an agreement establishing a German-Greek Youth Office, with the German city of Leipzig designated as the future seat of the Office. The agreement was initialled less than two weeks before the start of the third German-Greek Youth Forum in Cologne, delivering fresh input for the discussions of the 120 representatives of various organisations and civil society groups from Germany and Greece. The final version of the agreement was signed on 4 July 2019 by state secretaries Juliane Seifert (BMFSFJ) and Antje Leendertse (Federal Foreign Office) and Pafsanias Papageorgiou at a meeting in the Federal Family Ministry in Berlin.

The German-Greek Youth Office started its work on 1 April 2021.

This map pinpoints 30 sites where Nazi atrocities took place during Germany’s occupation of Greece between 1941 and 1944. 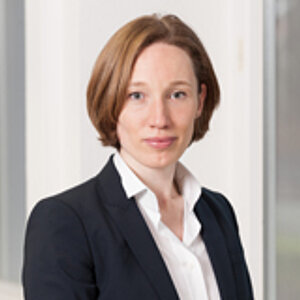 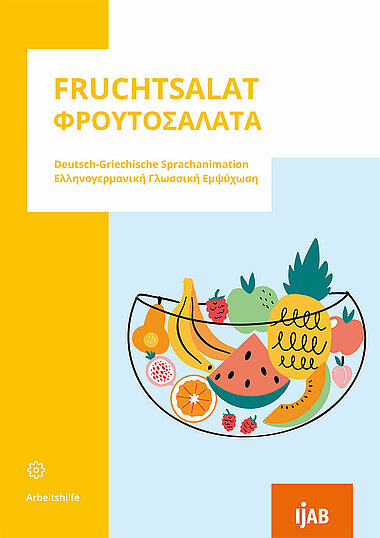 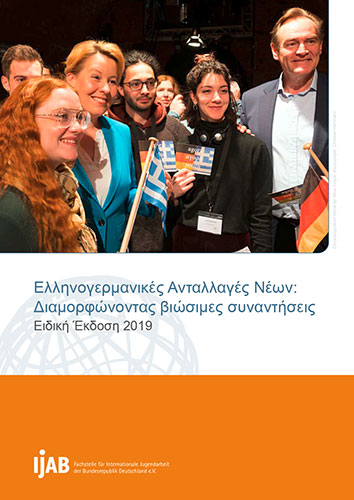 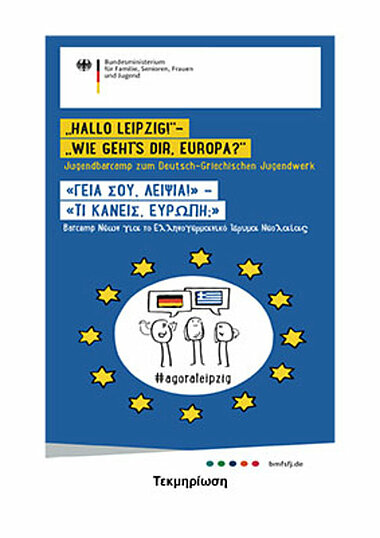 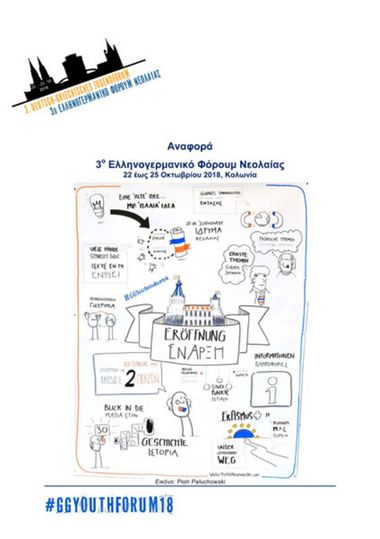